What do William Wallace, a 2x State Champion in Baseball, the drums, and Florence, AL have in common? 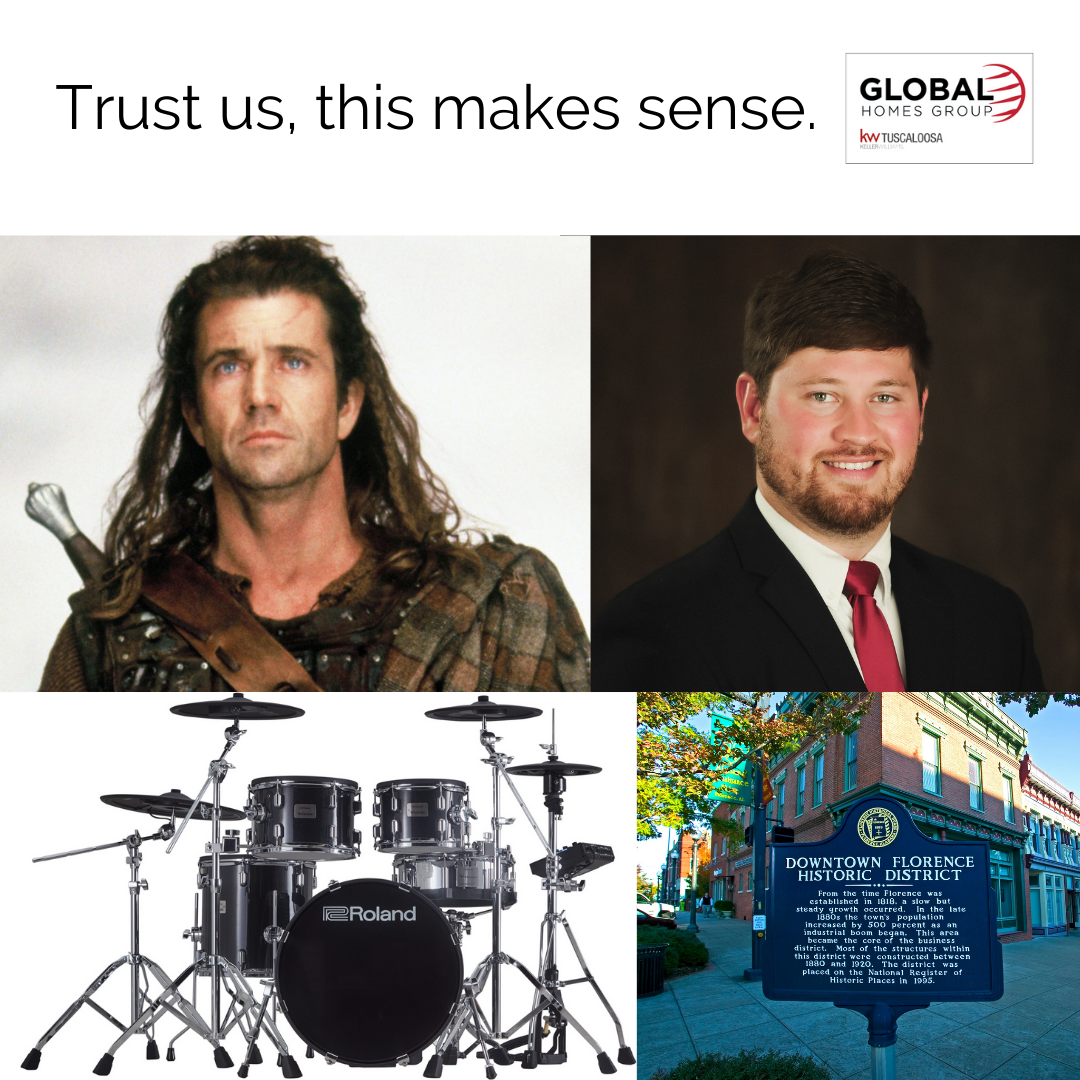 While that sounds like a joke lead-in, it’s actually a brief summary of the adventures Luke has experienced.


He grew up in Florence, AL, the great, great, great-grandson of German immigrants. His family story is like an episode from The History Channel, think back to a time when Ellis Island was the primary point of entry for people looking for The Land of Opportunity.


Why did they settle in Florence, AL? How did they get here from New York City? Why did they leave Germany? Like we said - History channel stuff.


But Luke grew up there, loving sports and music - he actually won 2 state championships in baseball in high school while also traveling all over the country and globe - playing the drums in his dad’s band. So if you have questions about throwing curveballs or rhythm and timing in music, he’s your guy.


He loved Kobe Bryant and not just for his athletic ability, Luke says it was his “iron determination” that impressed him. If you know anything about Kobe, his mind was even stronger and better than his athletic talents. 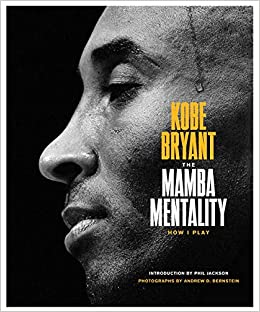 And Luke’s pretty well-traveled too, the 4 walls of Alabama haven’t been able to keep him locked up. He’s been to major metro areas like New York and Washington DC, he’s been down to Disney World. And internationally, he’s spent a good bit of time in Scotland where he stood where William Wallace defeated the English armies - straight out of Braveheart. He’s been to London and the Warner Brothers Studios there where he saw the exact places they filmed the Harry Potter movies. 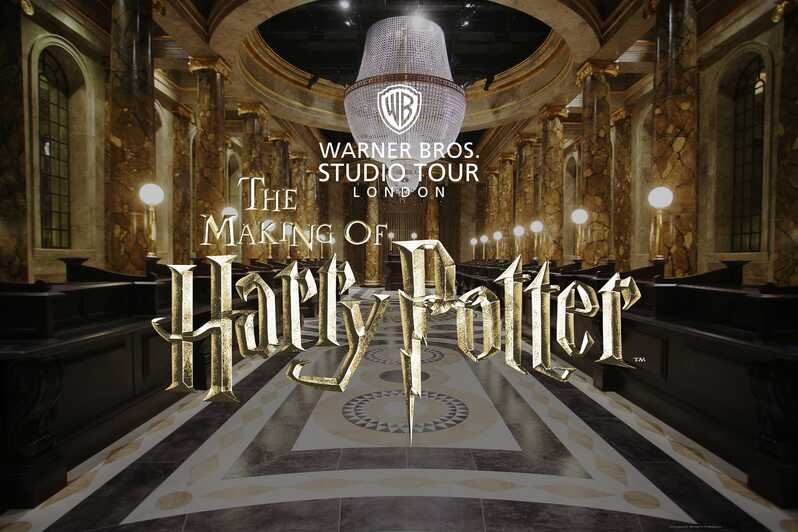 He’s also in love with his high-school sweetheart, Ashley. They’ve been together for 11 years and they love calling Tuscaloosa home now with their 2 pups - Remi and Sami. So not only does Luke’s family story resemble The History Channel, his love life resembles a Nicholas Sparks novel.


Young, energetic, full of life, and together - in love. 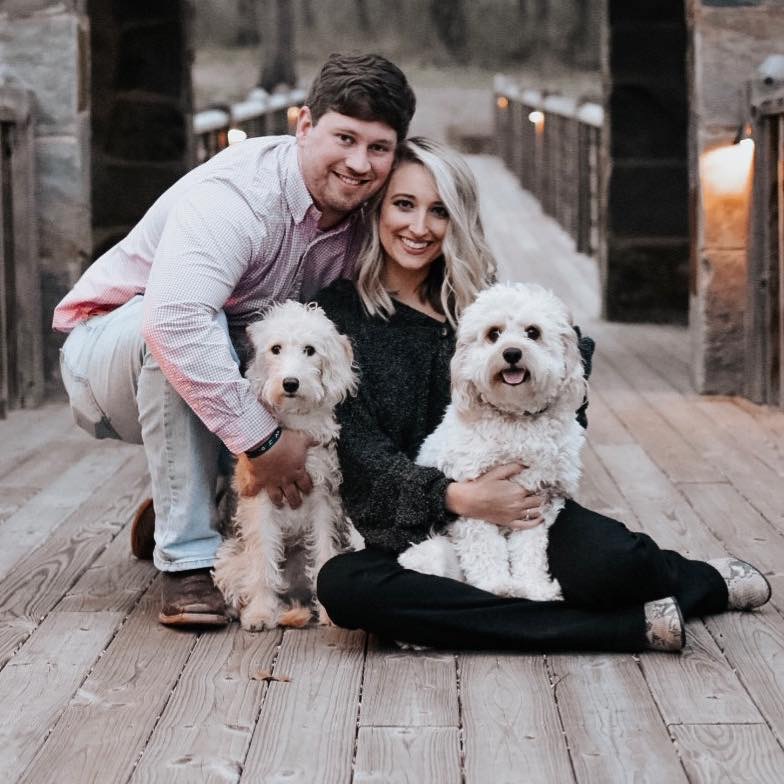 So that’s Luke Krieger. You can find him involved with transactions and listings, updates to information, details and details and more details, and more than anything - doing anything it takes to help someone. It could be a client, it could be a neighbor - but if you know Luke, that’s just Luke.

To continue searching, you must agree to the Terms of Use.

For the best experience, please provide your cell phone number and select accept below to opt-in to our Terms & Conditions and Privacy Policy to begin receiving text and voice communications.

or make a new notebook

Verify the value of your home,
maximize your investment and see local market activity.

We just need your phone number to finish creating your account.